Many religions observe holy days, but the Sabbath—as an entire day of rest from work, yet devoted to worship of God and service to others—is a uniquely Judeo-Christian concept. Its origin dates back to the biblical story of creation week, where God “ended his work which he had made; and he rested on the seventh day from all his work which he had made” (Genesis 2:2). The seventh-day Sabbath, therefore, is a gift from God to all of humanity. Jesus made this clear when He said, “The Sabbath was made for man” (Mark 2:27).

However, people often refer to the “Christian sabbath.” What day does this term point to? In the early Christian church, Jewish Christians and Gentile Christians worshipped together on the seventh-day Sabbath. Over eighty of these Sabbath worship services are either directly recorded or implied in the biblical book of Acts.

However, as centuries passed following the establishment of the Christian church, anti-Jewish sentiment and persecution from the Roman Empire eventually led many Christians to gradually abandon worship on the seventh day of the week in favor of a more socially acceptable day of worship—Sunday. Worshipping on the first day of week distinguished these Christians from the Jews, and also removed a great deal of suspicion from the Roman government.

The transition from seventh-day to first-day worship received a tremendous boost in the year 313 when the Roman emperor Constantine legalized Christianity. The Edict of Milan halted the centuries-long persecution of Christians, guaranteed protection and support for the growing religion from the state, and provided for the return of property that had been confiscated from Christians. Furthermore, the Lateran Palace in Rome was donated to the bishop of Rome, and new buildings, such as St. Peter’s basilica, were built for the now-favored Christian church.

A few years later, in 321, Constantine issued another decree stating that Sunday, “the venerable day of the sun,” should be a day of rest for all Roman citizens. The decree stated:

“On the venerable Day of the sun let the magistrates and people residing in cities rest, and let all workshops be closed. In the country, however, persons engaged in agriculture may freely and lawfully continue their pursuits: because it often happens that another Day is not so suitable for grain sowing or for vine planting: lest by neglecting the proper moment for such operations the bounty of heaven should be lost.”

The decree provided Constantine with a much needed “glue” to hold his empire together—most Christians welcomed the protection of the state, even if it meant the forced transition to another day of worship, and the sun-worshipping pagan cults already flourishing in the Roman empire also found little reason to object.

A stricter version of the Sunday worship law was enacted a few decades later during the Council of Laodicea. The resulting decree prohibited worship on the “Jewish Sabbath” and actually mandated that Christians work on the seventh day of the week:

“Christians shall not Judaize and be idle on Saturday, but shall work on that day; but the Lord’s day they shall especially honor, and, as being Christians, shall, if possible do no work on that day. If, however, they are found Judaizing, they shall be shut out from Christ.”

For over 1,600 years since then, most people have regarded Sunday as the Christian day of rest. It’s a day, however, that originated with a deviation away from Bible history and Bible principles, and was cemented into place through a marriage of politics and religion. As The American Catholic Quarterly Review stated decades ago,

“The Sunday, as a day of the week set apart for the obligatory worship of Almighty God, to be sanctified by a suspension of all servile labor, trade, and worldly avocations and by exercises of devotion, is purely a creation of the Catholic Church…It is part and parcel of the system of the Catholic Church.”

So, is Sabbath a Christian holiday? The answer depends on which day of rest you are referring to. The Biblical Sabbath always has been, and always will be, the seventh day of the week, what we call Saturday today. The Biblical patriarchs observed it long before the formation of the Hebrew nation. The Jews observed it for fifteen hundred years prior to the birth of Jesus Christ. The early Christians observed it as a fundamental and unchangeable aspect of faith and worship.

In contrast, the “Christian Sabbath” is today almost universally recognized as Sunday, the first day of the week. This day of worship dates back to the convergence of religious and political power by the Roman Catholic Church in the early middle ages. 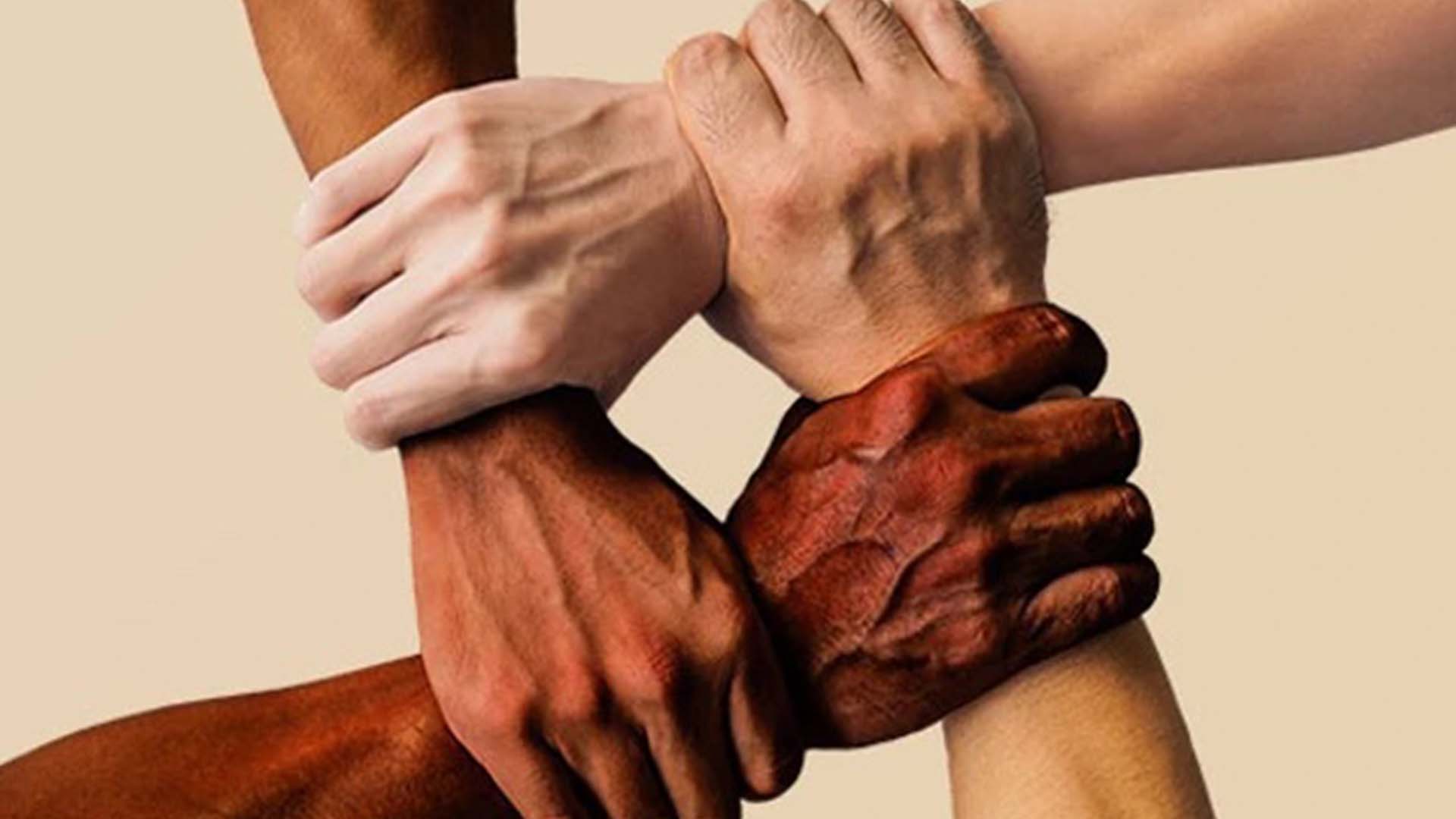